-- Updated list of laboratories where to perform the Covid-19 test -- 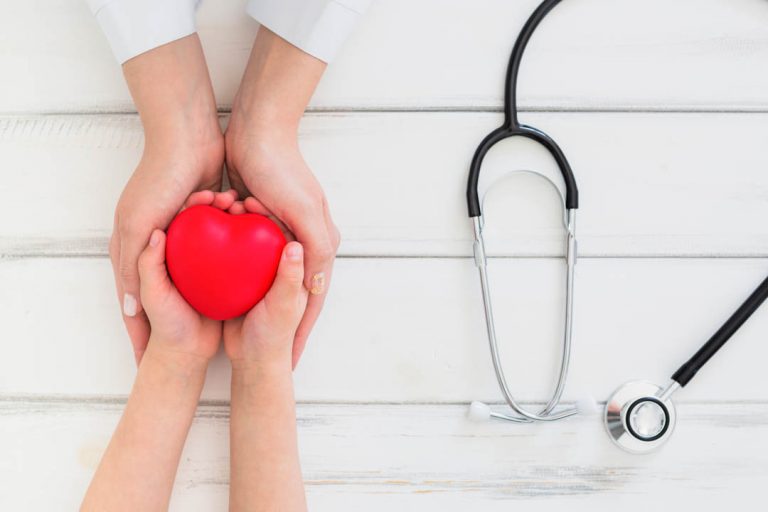 KNOW IF YOU ARE AT RISK OF SUFFERING A CARDIOVASCULAR DISEASE

Anyone who wants to know if they have cardiovascular risk this study can be done. Experts recommend that lPeople over 35 years of age who have risk factors should undergo the study once a year.

Buy in our online store!

To perform a cardiovascular risk study:

The most important cardiovascular diseases are:

These diseases are very serious, they are the leading cause of death, causing almost 40 percent of all deaths in Spain.

We call cardiovascular risk the probability that a person has cardiovascular disease. They affect the arteries of the heart and the rest of the body, mainly the brain, kidneys and lower limbs.

Which are the risk factors?

According to the World Health Organization, a risk factor is any trait, characteristic, or exposure of an individual that increases their likelihood of suffering an illness or injury. We can classify the risk factors into two groups:

Modifiable factors: they are those in which we can intervene to avoid them, they can be:

Increased cholesterol: Cholesterol is one of the most important risk factors since, if its levels rise, it can cause hypercholesterolemia. In fact, people with blood cholesterol levels of 240 mg / dl have twice the risk of having a heart attack than those with figures of 200.

Diabetes: People who have diabetes have a higher risk of suffering from cardiovascular disease, so prevention of this disease is key. The reasons are that glucose can rise in the blood, damage blood vessels and accelerate atherosclerosis. Furthermore, diabetes also increases the risk of developing other diseases such as cerebrovascular diseases.

Overweight and obesity: Obesity is involved in the development of many pathologies. In the case of cardiovascular diseases, if the fat accumulates in the abdomen there will be more cardiovascular risk.

Smoking: It is the most important risk factor since the incidence of cardiovascular diseases in smokers is three times higher than in other people. From the Spanish Heart Foundation they point out that the possibility of suffering from a heart disease is proportional to the number of cigarettes smoked per day and the number of years in which they continue to smoke.

Alcohol abuse: Abusing alcohol is highly harmful since it is directly related to the development of cardiovascular diseases. 1 drink a day is recommended for women and 2 for men.

Anxiety and stress: Anxiety and stress are heart risk factors. And although there are no definitive studies that certify it, medical practice shows this: the less anxiety or stress a person has, the lower the risk of suffering a cardiovascular accident. And vice versa.

Non-modifiable factors: they are those in which we cannot intervene to modify them, they can be:

Age: As a person ages, so will his heart. For this reason, the elderly are the main victims of most heart disease.

In fact, the incidence of heart failure doubles from 40-45 years, according to the Spanish Heart Foundation.

Gender: Men are at higher risk of cardiovascular disease than women. Experts attribute this to female hormones exerting a protective effect. In fact, with menopause there is an increase in the rate of heart disease in women.

Family background: Numerous studies have shown a genetic component in cases of hypertension, familial hypercholesterolemia and type 2 diabetes, all factors related to the development of cardiovascular disease.

Do you need more info?

Fill in the following contact form with your information